COVID-19 has changed the landscape of our daily lives. It has disrupted our economy, our schools, our churches and even our relationships with others. In the age of the coronavirus, we have had to rethink and change many of the ways we do things, including how we interact and connect with others. Even though COVID-19 has impacted the way  we interact with one another, it has shown us that forming and maintaining personal relationships is more important than ever

Think about how your life has changed during COVID. How has your perspective on life changed? What are you doing differently in your life? How are you staying connected with loved ones? What do you need to do to foster and strengthen your relationships in the time of physical distancing? How are you reaching out to others? How do you stay connected in a physically disconnected world?

As you write your essay, please select the law below that expresses a key value and/or ideal by which you should live. Explain why the chosen value/ideal is important  to the way you live your life by discussing your experiences, the lessons you’ve learned, and people who have served as living examples of your chosen value/ideal.

Once you have completed your essay or video, visit the “Submit Your Essay” page to choose your method of submission.

Entries become the possession of the Laws of Life contest committee. The award-winning entries may be made available for publication.

PLEASE DO NOT CALL THE WRITING UNIT FOR RESULTS. The decision of the judges is FINAL. 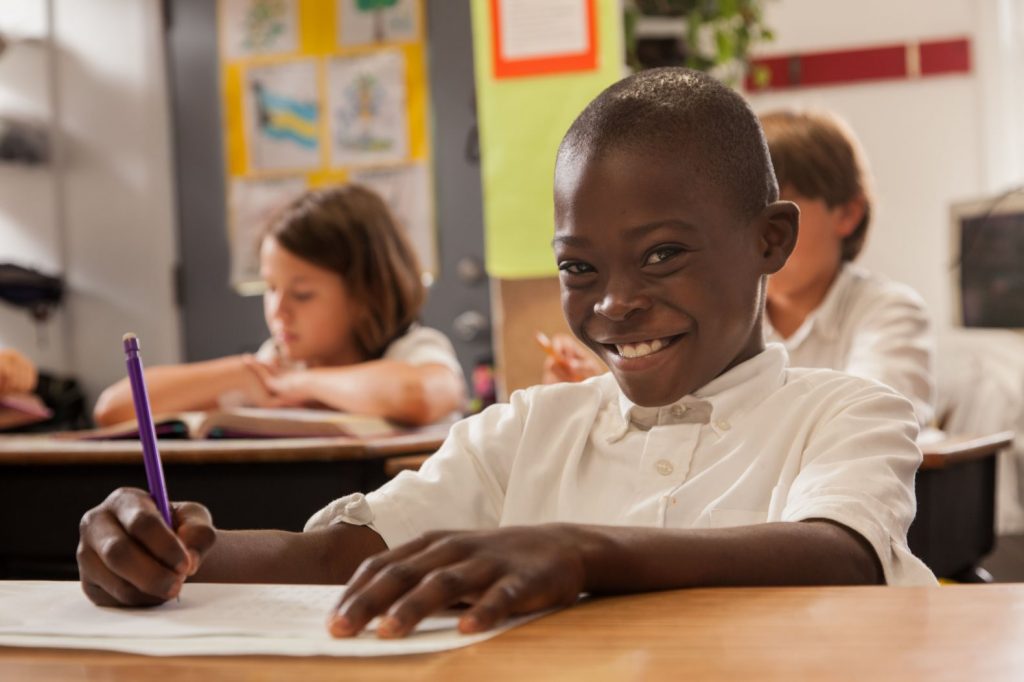 You get back what you give out

When she was seventy‑one, Golda Meir became prime minister of Israel and governed for five years, including the period of the Arab‑Israeli War. With a

A friend has been described as a gift we give ourselves, another part of ourselves, a mirror reflection. Webster’s Dictionary describes a friend as “one

Please Note that ORIGINALITY is important. Essays under 250 words and more than 350 words will be disqualified. Word count must be noted at the end of the essay. 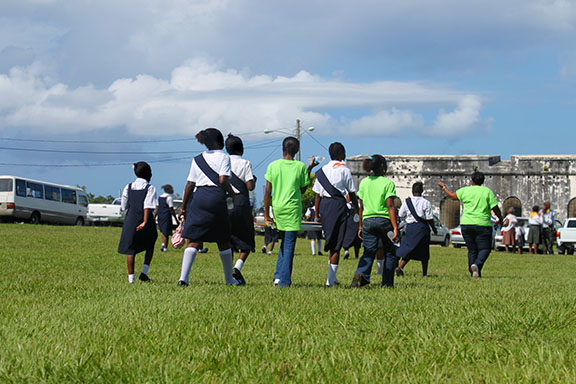 It is a natural fact that winter storms can be dangerous. With freezing temperatures, snow, sleet, and wind, icy conditions on the roads pose a

As you are active in blessing others, they find their burdens easier to bear

“This is my commandment, that you love one another as I have loved you.” With these immortal words, St. John sublimates Jesus’ recognition of the

Please Note that ORIGINALITY is important. Essays under 400 words and more than 550 words will be disqualified. Word count must be noted at the end of the essay. 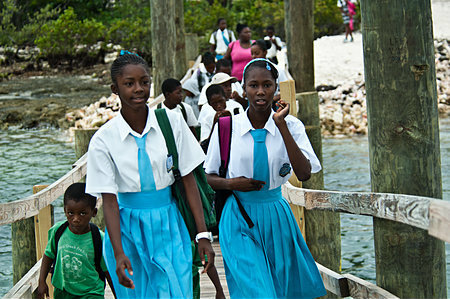 “And we all, with unveiled face, beholding the glory of the Lord, are being changed into his likeness” (2 Corinthians 3:18). If we look at

Joy is not in things, but is in you

How beautifully the great teacher Jesus trod the path of joy! He said, “These things I have spoken to you, that my joy may be

Please Note that ORIGINALITY is important. Essays under 600 words and more than 850 words will be disqualified. Word count must be noted at the end of the essay.

Participants must be 25 or under and registered at a local tertiary institution. Proof of Birth and registration must be attached to application. 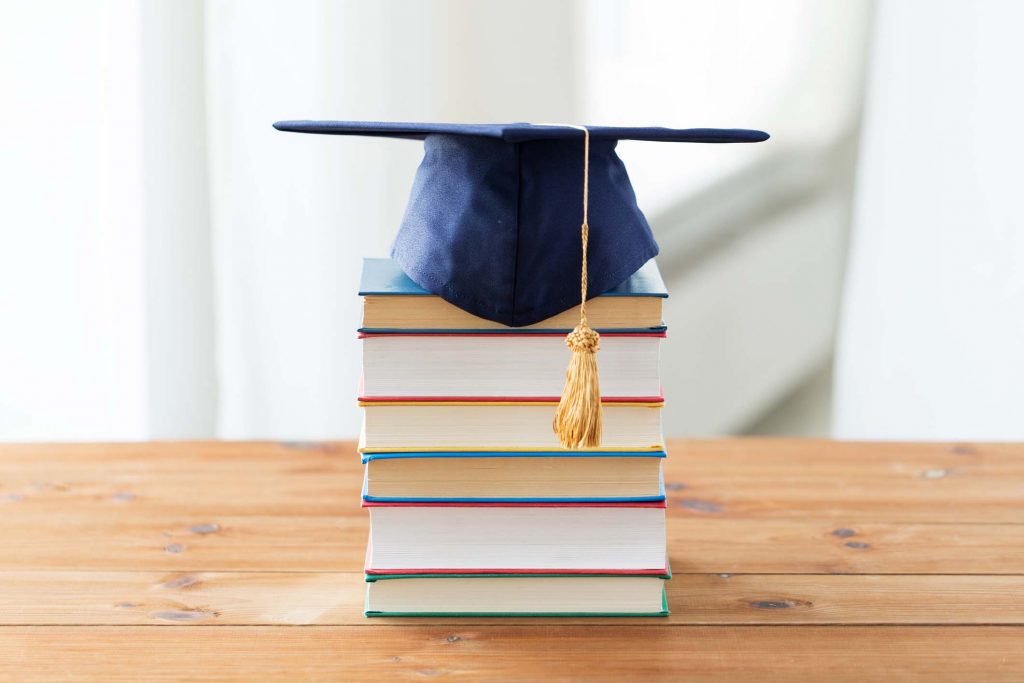 Everyone should keep in reserve an alternate plan for livelihood

Just when we might think we have settled into a comfortable niche and everything seems to be going smoothly, we may find our lives turned

The way to mend the bad world is to create the right world.

“Let there be peace on earth and let it begin with me” are the opening words to a famous song. But what do the words

Please Note that ORIGINALITY is important. Essays under 850 words and more than 1000 words will be disqualified. Word count must be noted at the end of the essay.

This video competition is open to Secondary students in grades 10-12. The video can be created by an individual student or as a group project.

Create a short video using the following Law of Life:

The purpose of the video is to demonstrate what the law means and how it factors in everyday life. Feature live people, stills, animation—whatever you think best conveys your message.

Visit the Submit page to choose your method of submission.

One student must be designated as lead producer/director for the video. In addition, the Entry Form must include the name, cell phone number, and e-mail address of the teacher who can be contacted about the entry if needed.

A release is required from each person who has a speaking role or is otherwise distinctly featured in the video, as well as those involved in the production of the video. (This authorization assures that those involved know that the video may be shown publicly

Video content must not promote illegal behavior; discriminate against or support prejudice toward others along ethnic, racial, religious, or sexual grounds; invade the privacy of any person; support or oppose a candidate for elected office or advocate for the passage or defeat of legislation; or otherwise be inappropriate as determined by the Templeton World Charity  Foundation Inc. or Ministry of Education.

All videos will be judged anonymously. It is therefore requested that as much as possible, entrants should not mention actual names of participants or schools in the video.

Please note that professionals in media, public relations, and education will participate in the judging process to help determine the winners.

The most prestigious essay competition
in The Bahamas.